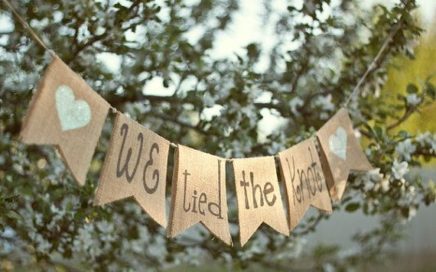 we are fans of rustic-themed wedding photo shoots. Not only because they are trendy and enchanting, but also because they are timeless, We’ll share with you in this post our favourite 5 rustic styling ideas that will be required to complete your pre-wedding photo shoots in rustic style. Here’s Five rustic picture wedding shoot styling ideas you’ll love!   1.Mason Jar Lanterns When you opt for a photoshoot of an outdoor garden, then getting mason jar lanterns hanging from the trees or across the garden will add a gentle, romantic glow to your photos. When you take your pictures at sunset, these lanterns of mason jar will make your pictures even more magical and fairytale-like!   2. Wood Signs Wooden signs are the most common of the shoots with rustic themes. Not only are […] 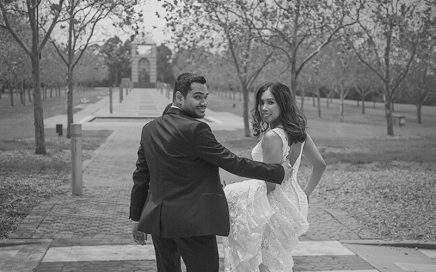 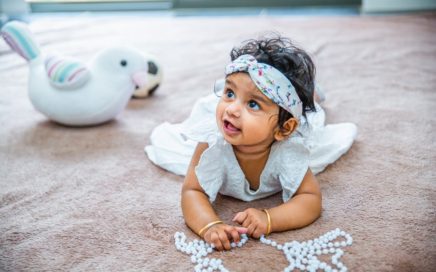 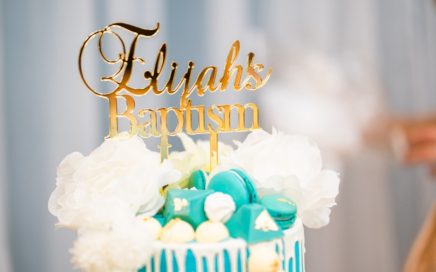 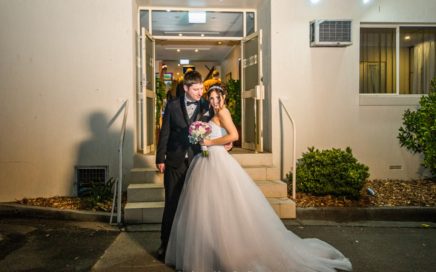 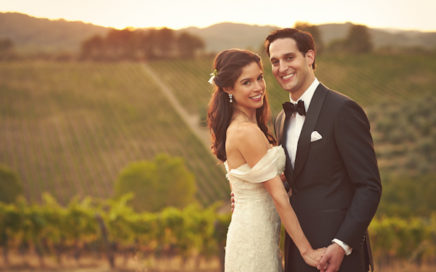 Are you a photographer looking for some information about Italian Wedding traditions? Italy is well known for having a rich culture and a special tradition passed down from generation to generation, and their weddings are no different. Here we take a look at the best and most special Italian wedding traditions for you to remember as a wedding photographer 1. Confetti Confetti is widely recognised worldwide as a coloured paper shape that is often hurled at the bride and groom […]

Top 6 CHINESE WEDDING TRADITIONS YOU SHOULD KNOW ABOUT

Are you a wedding photographer looking for film Chinese wedding and want to know more about their customs? Chinese Australians are one of the largest groups of Overseas Chinese people, forming the largest Overseas Chinese community in Sydney. Per capita, Sydney has more people of Chinese ancestry than any country outside Asian city. Even modern-day wedding ceremonies, many of which were ancient rituals performed, Chinese wedding customs are still considered very significant. A few key ones are, however, passed on […] 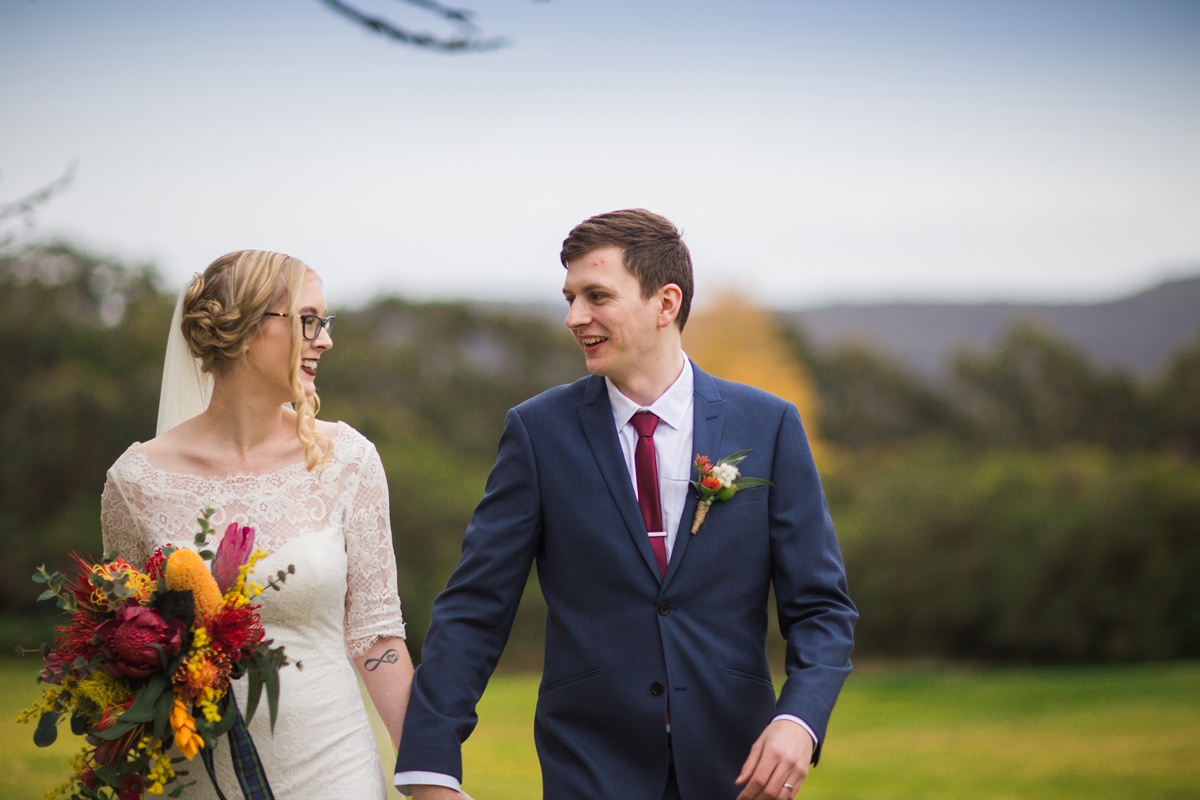 There is no more spectacular backdrop for your wedding reception than the unparalleled view of the blue mountains. To get the ball rolling, here are a list of the top 10 most popular Blue Mountains wedding venues ranked by their customer and wedding photographers. 1. Loxley on Bellbird Hill Offering peaceful ponds, water lilies, glorious trees and exciting views, it’s very little wonder why Loxley on bellbird Hill is ranked as the most well liked wedding venue to say ‘I […] 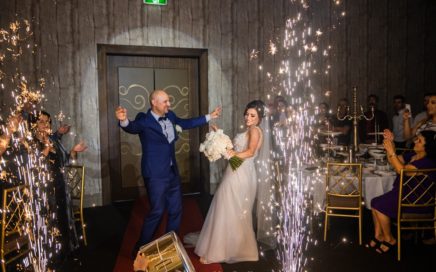 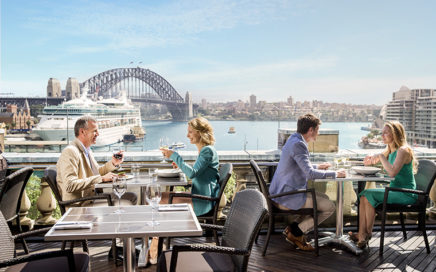 There’s no denying Sydney is a beautiful environment, well a lot of it is, however where are the most scenic locations to get married in Sydney?   As wedding photographers we have been to all these venues, this is the listing you need. Some of the venues have profiles on this website so be sure to click on thru and have a read on our other blogs, you might find it helpful.     10 Most scenic wedding venues in Sydney […]