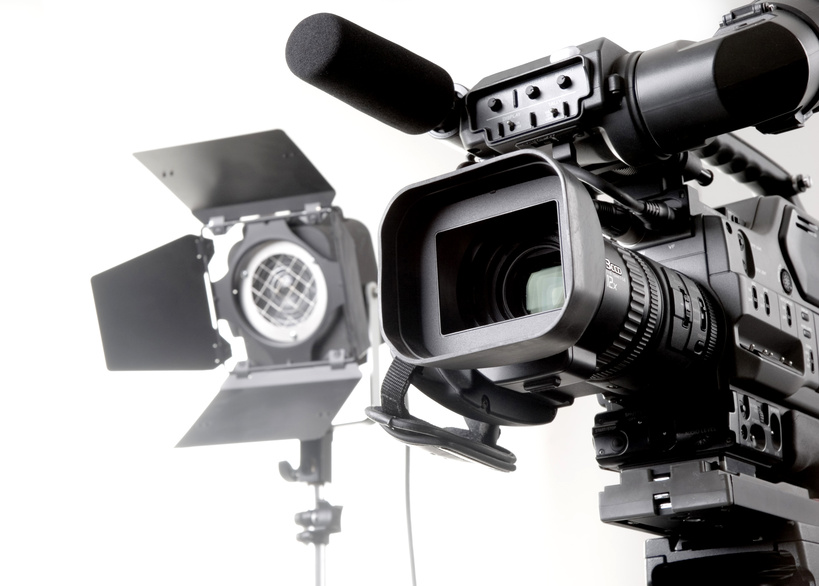 This may be one of the craziest wedding photos you’ll ever see. For a recent shoot in Iceland, wedding photographer CM Leung photographed a rescue helicopter flying near a bride for a one-of-a-kind photo. The bride managed to hold her serene pose just long enough for Leung to capture the photo above, but the powerful downdraft knocked her off balance just a moment later: It was a “dangerous shot,” Leung says, saying it was the first time he has felt […]