Are you planning your wedding right now, and not sure how much you should spend on recording your big day? Although photography remains the top option for couples, other ways of capturing your day have emerged in recent years, so you have the pick of the crop.

On your wedding day, you want to catch the best moments of the day so that in the years to come you can look back on beautiful memories. Most couples at their wedding would settle for a photographer to do the rounds. Videographers are becoming increasingly popular, while couples are also beginning to mark themselves into different types of photo booths and more.

In our 2020 Annual Wedding Industry Report, Easy Wedding Australia surveyed more than 5 thousand Australian couples to find out what they were spending to get their priceless wedding photos, videos and more. Here are the results

Wedding Photography is the main way in which couples record their wedding day, so it’s no surprise that a good photographer is usually the third vendor booked during the planning process. Wedding pictures are the most common way to keep your memories after the big day, so it makes sense for couples to book this in the early stages, before contemplating other forms of documentation such as videographers and photo stands. 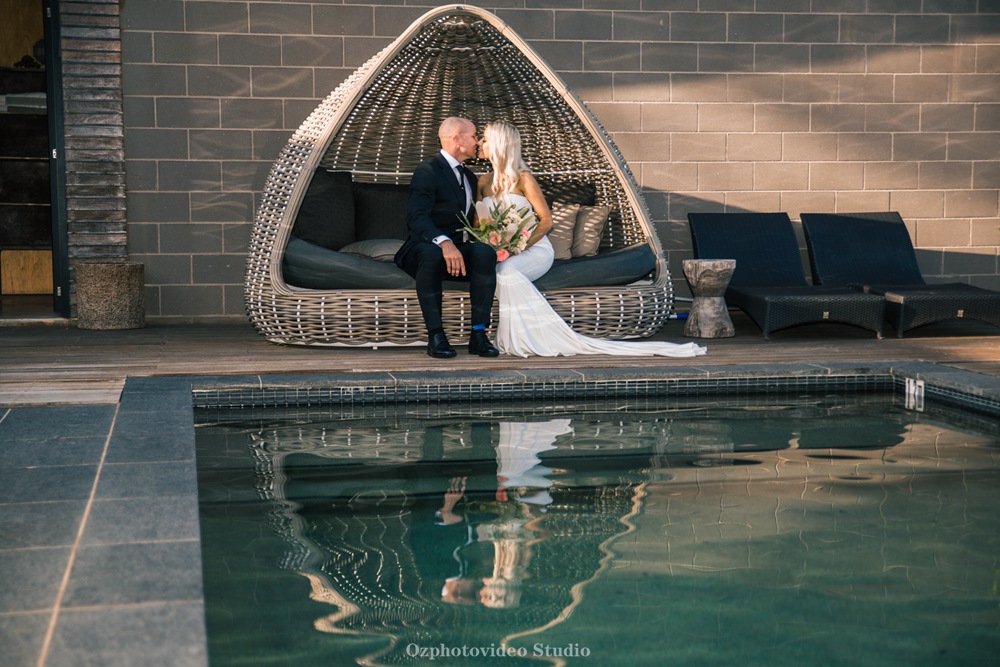 Couples are after photographers who are great to work with and are passionate about and can provide guidance on how the photo plan for the wedding day should run. So couples need to do their research carefully with these things in mind because photographer prices can differ across the region. A wedding photographer’s average cost in Australia is around $3,211, a rise of 8 percent from 2019. Couples really want those perfect moments caught, so they’re willing to spend more to achieve them.

When we break this down by state, couples in New South Wales spend the most on wedding photos, forking out at $3,896 more than the national average. Couples in the ACT come in next, spending about $3,292, closely followed by Victorian couples spending a total of $3,080. Western Australian couples are next, spending $2,893 on their wedding pictures while Northern Territory couples spend an average of $2,850. South Australians are going to pay $2,741, Queensland couples are going to pay $2,672, and round up the states and coming in at the least expensive is Tasmania, where couples will look at spending $1,838 on their wedding photos. 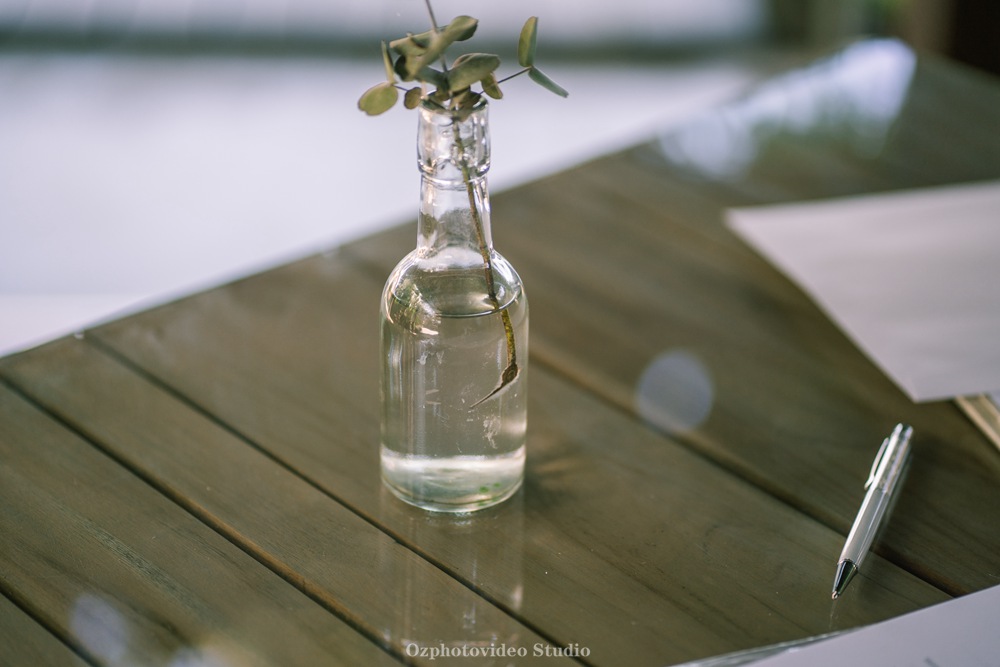 DSLR and Mirrorless Camera quality is getting better and better every year, so many couples choose to record their wedding by videography as well as photography. Within this group, we have seen a 6 percent increase and it is easy to understand why. Images can capture the day’s general feel, but a wedding video captures the mood, the laughter, the smiles and the little moments that can be lost in a photograph. Couples are looking for a cinematographer to integrate the latest technology as part of their kit. Also preferred is the option of video music and expertise in the form of advice and suggestions to make your video unique. So again, it’s critical for your budget to study your choices.

Couples across Australia are prepared to pay an average of $2,727 to catch their day on film for their dream wedding videographer.

State by state, New South Wales once again surpasses national average spending, with couples paying about $3,584 for videography. Tasmania leads, investing $2,860, while Victorian couples bid $2,724. Pairs in Western Australia should pay $2,377, Queensland couples $2,357, South Australian couples $2,316 and taking final spot is the ACT, where couples will spend around $2,142 on filming their wedding.

The period pairs can hire a Cinematographer may differ, and plays again in how much you can afford in your budget. 68 percent of couples would like their videographer to record all day, while 23 percent would like to have them film the ceremony and the first part of the receipt. The wedding is only filmed by 9 percent of couples.

This is the first year that more than half of all the couples surveyed will have some sort of wedding day footage, with 51 percent making that choice. This reflects the rise in video popularity as more couples don’t want to miss out on that. 44 percent of couples choose to book a qualified videographer and 7 percent choose to film their wedding with a friend or family member.

Photo booths are a perfect way to have fun and quirky props with your guests! This method of recording your wedding is fun to look back on because it reveals your wedding guests ‘ stupid side. It also helps catch fun moments that you may have missed during the evening. More often than not, couples would like some repeat of those pictures put with an accompanying note in their guest book.

A photo booth’s average cost across Australia is $903, and on their wedding day, 37 percent of couples will choose to have these open. Couples enjoy booths that come with attendants monitoring the operation and suitably dressing for the occasion.

Once again couples in NSW should expect to pay more than the national average, forking out $1,036. The ACT comes next at $997, followed by $926 from Queensland, $886 from VIC, and $789 from WA. SA couples should expect to pay $739, while Tasmanian couples are expected to pay $700. Northern Territory is the most economical state to employ a photo booth, where it will cost around $550.

31 per cent of couples choose to employ their wedding photo booth. The 6 per cent with a creative flair that wants to create its own photo booth is going to DIY it.