Do should we pick the two wedding videographers options? 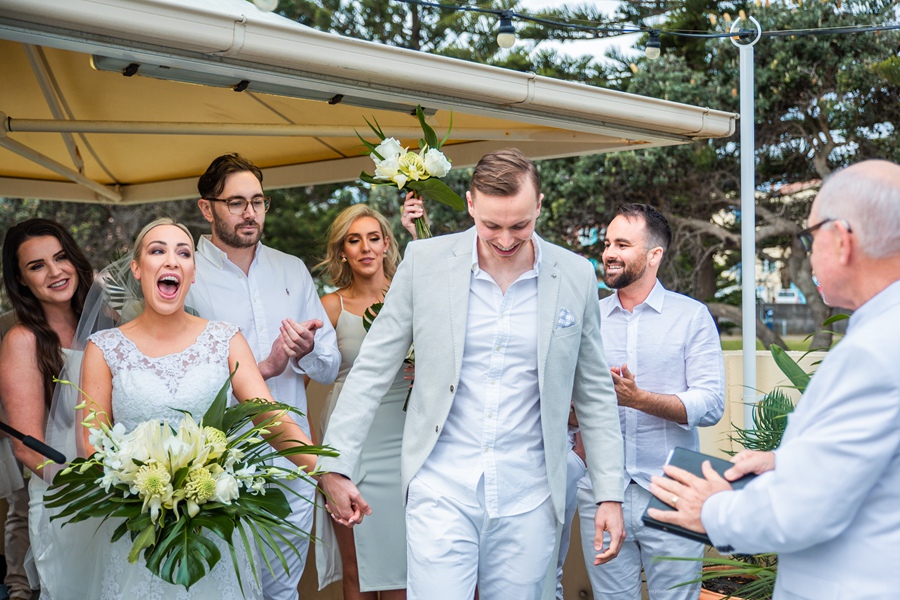 Reason No. 2
Having two videographers allows for different angles of the same subject, the ability to focus on different events that are occurring, and capturing the smaller, more easily missed moments. These are moments the couple themselves are likely not to notice on the day but will love that they have been captured forever. Also Having more cameras is definitely the safer option. Why? Because a camera battery could die, a memory card could corrupt, or a guest could stand up and unintentionally block my camera shot. Let’s just say the kiss is about to happen, and I have a great angle from the side. A guest stands up (to take an iPhone picture), and my angle is blocked. It certainly could happen, because I’ve seen it happen. But luckily my other shooter had a clean shot, and the moment was saved!

Reason No. 3
The second reason is also obvious in its benefits. It is more tempting to play it a little bit safer when you are by yourself shooting a wedding out of fear of missing important moments. However, when you have the second wedding videographer, it’s possible to be open to a little bit more experimentation and risk-taking which can lead to more dynamic and unique shots. Typically, when there are two videographers involved, there will be a wide-angle lens on my camera for those beautiful cinematic shots and the second videographer will have a tighter lens on their camera to capture all the subtle facial expressions and the more intimate moments between a couple. Combining these two allows for the best of both worlds – you can have those beautiful, sweeping, cinematic shots (usually on a gimbal stabilizer) and those smaller, intimate moments. When adding these together they make for a more visually striking wedding film.