Fagan Park in Dural is a great place to have your wedding photography in Sydney. This is exactly what Mai and Daniel did.  About an hour North West of the Sydney CBD.

The recaption and location shoot was in  Fagan Park,  and the reception held at The Madison Function Centre in Dural.

We really wanted to let you know about Fagan Park,  We have photographed and filmed many times in Fagan Park, the best thing about Fagan Park would have to be its versatility.  The massive parkland is divided into gardens of the world.  For instance, there is the Mediterranean garden, Chinese gardens and the Japanese Garden.  Three of our favourite,  but they have a stack more gardens of the world. Such as Australian, dutch, etc. You get the picture. This place is huge. Hence why you don’t need to go anywhere else.

Even if you are not having a wedding here,  the Park also has picnic and barbecue areas. Along with a massive kids playground, which has it’s very own flying fox. You don’t get the in may playgrounds.

The Fagan Park is big, the grass and infrastructure are excellent, you can comfortably walk around, Maid &  Daniel and the bridal party had no problem walking around the gardens. Everyone was in such good spirits and had such a ball photographing.

There is plenty of parking and wedding cars and photographers and videographer are allowed to drive through the park to the different gardens.

To book your ceremony or to have your wedding photography in Fagan Park via Hornsby Council.

The Wedding Venue The Madison Function Centre. Such a nice venue. The staff were so friendly and helpful, we had a great time filming and displaying the same day edit in the reception. 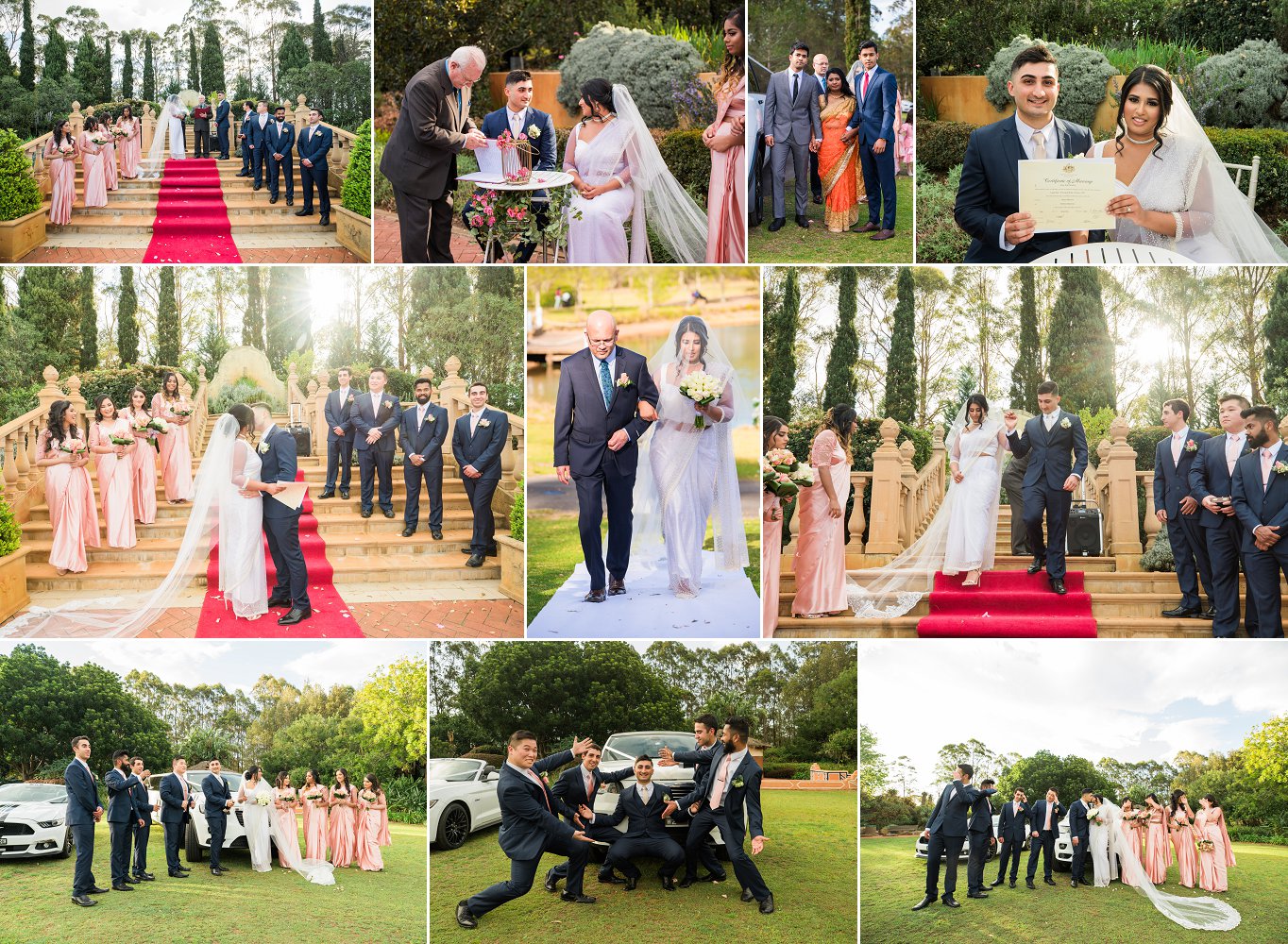 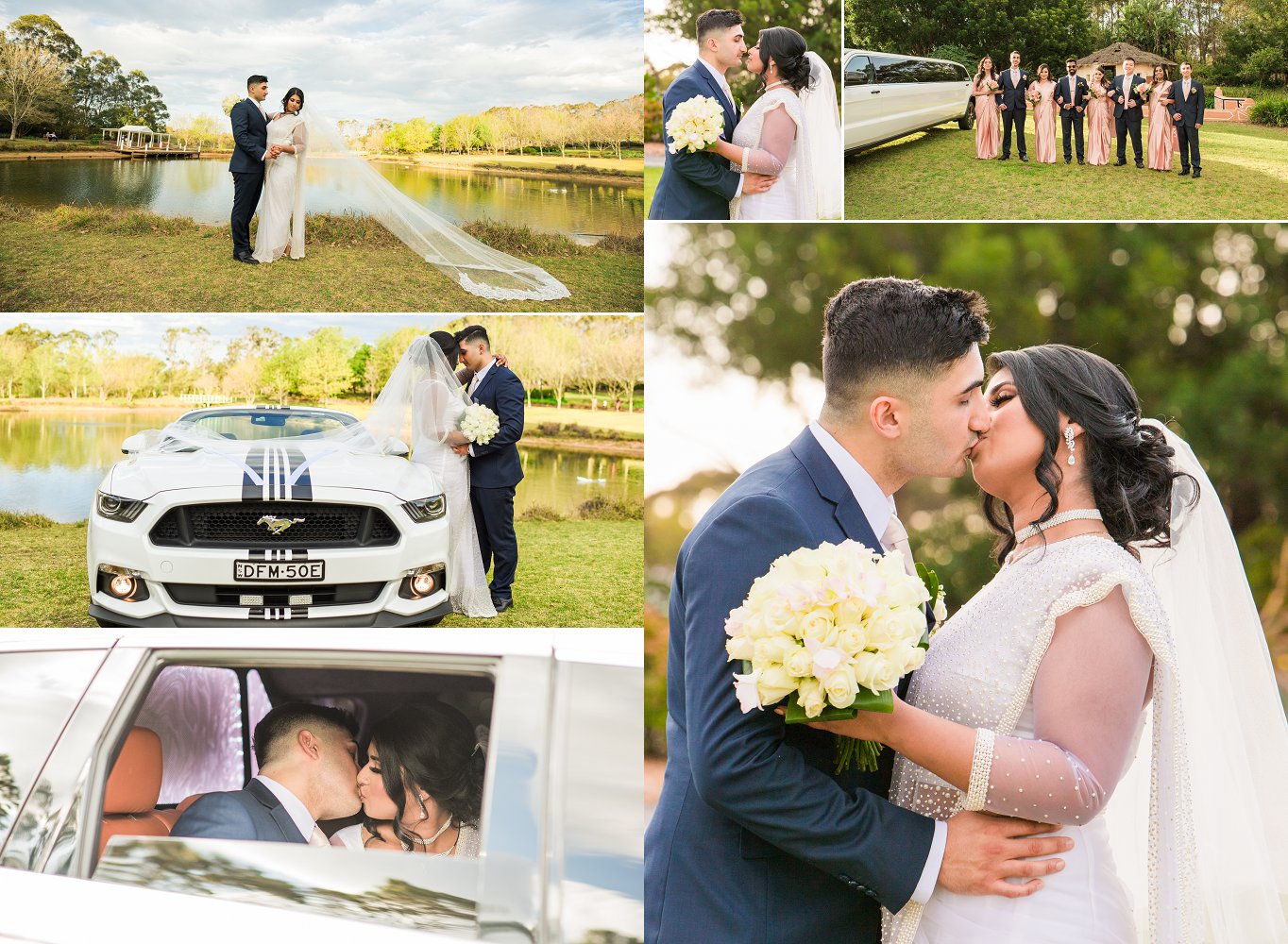 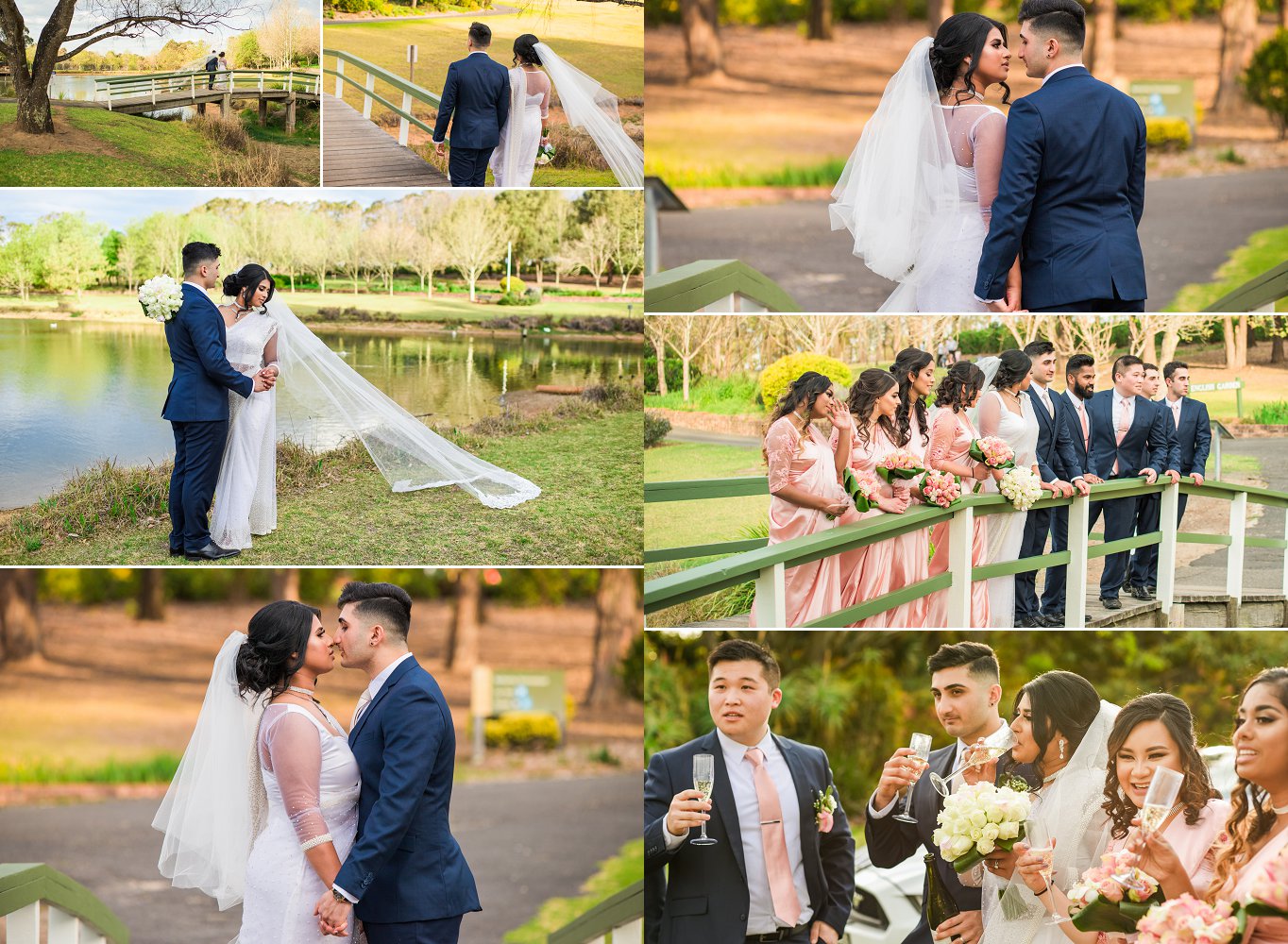 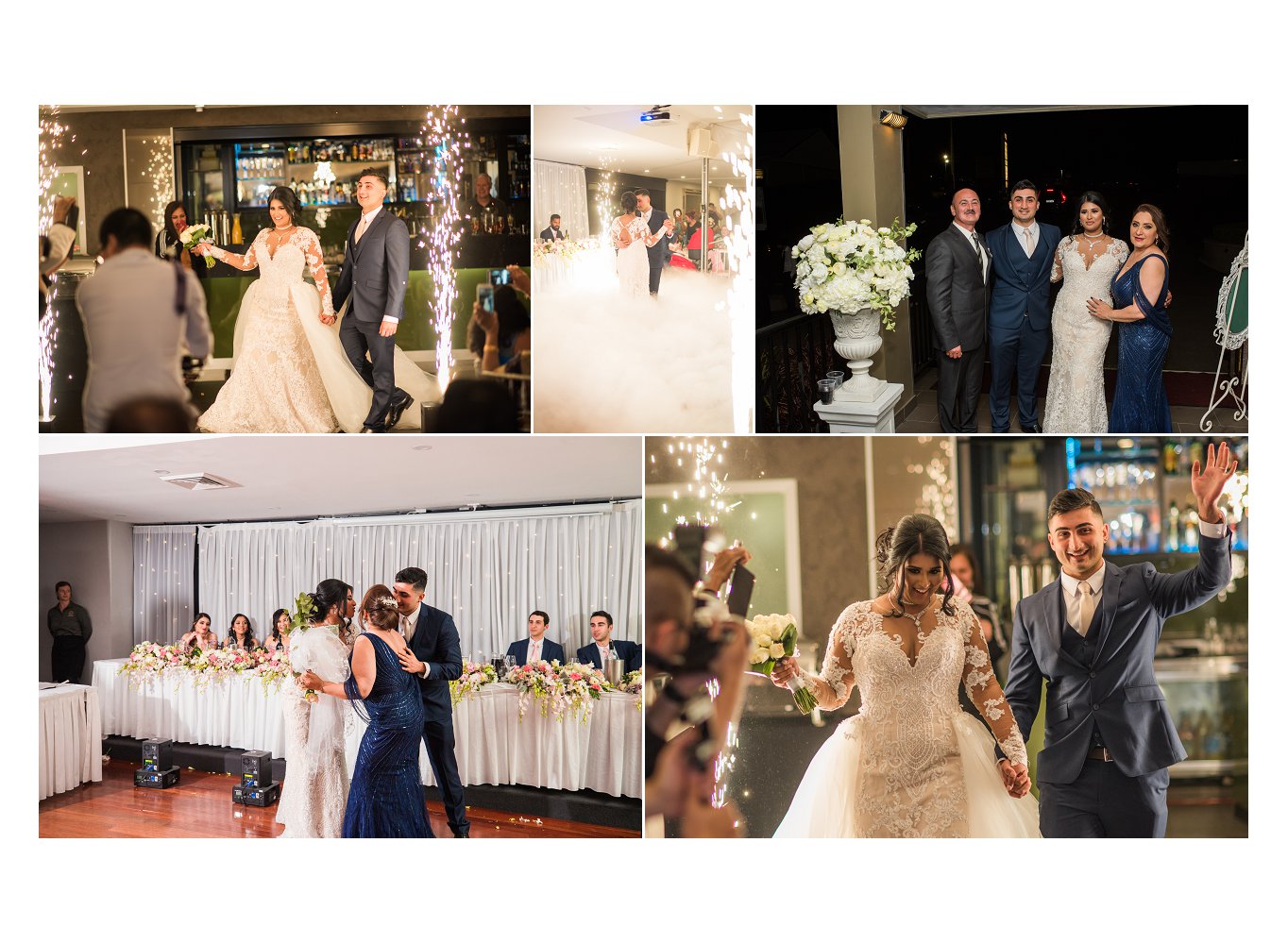